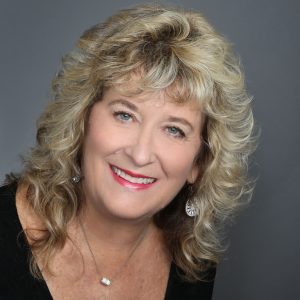 Christina Conner is from Missouri but got to Texas as soon as she could. She’s been a spiritual seeker all her life, has a diversified background but found her calling at Unity of Houston where she came on staff in 1992 and became a Licensed Unity Teacher in 2001. She also trained in 2002 to become a Certified Laughter Leader and has been featured in the Houston Chronicle, in ADDitude Magazine and on Channel 2. Christina is a writer, has been published in the book, Hot Chocolate for Mystical Lovers, Always Hope and published her first book, You Deserve It, under the pen name of Marisa Bellami.